Do I Really Need Electrolytes after Exercise? 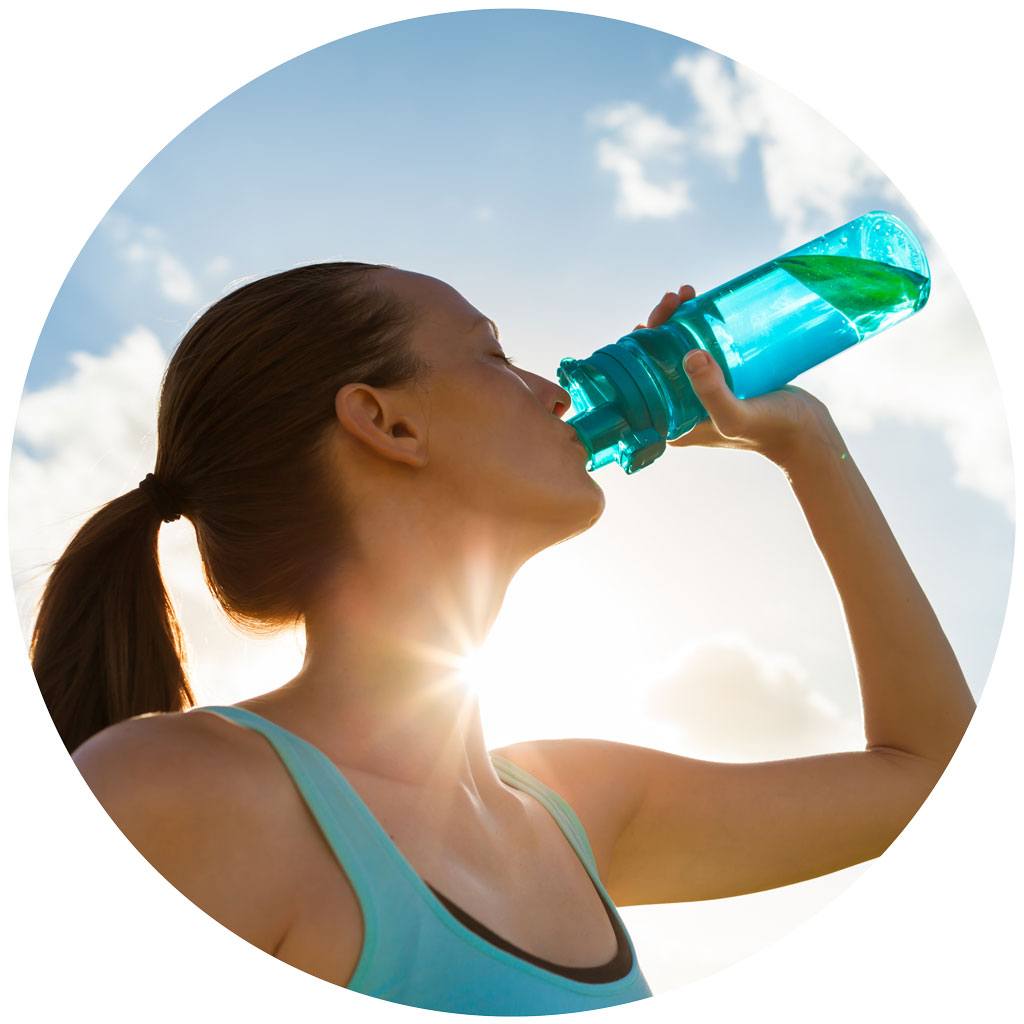 From a drop in performance to symptoms such as muscle fatigue, dizziness and nausea loss of electrolytes can have a huge impact on your body and you might not even notice until it’s too late. While replacing these electrolytes with the right food and drink is easy, knowing how much you have lost is a lot harder. There are so many factors affecting the amount you sweat; your size, the intensity of the exercise, even the weather can play a role in how fast you lose electrolytes.

Electrolytes are substances that, when dissolved, split into small electrically-charged particles called ions. Two of the most crucial ions for the human body are Sodium (Na+) and Potassium (K+). Sodium ions play an important role in regulating body fluids, such as blood. They are also involved in the transmission of nerve impulses and certain metabolic functions. Potassium ions work to regulate muscle activity, with muscle weakness being one of the most noticeable side effects of an imbalance in potassium levels.

‘Make sure you drink plenty of water’ seems like a sensible suggestion, and if you’re only doing a short workout then chances are you haven’t lost enough sodium or potassium to need to replace them. However for longer workouts water by itself isn’t enough. For example if you lose too much sodium drinking water will dilute the sodium left in your blood, and water will move out of the blood and into the cells causing them to swell up. The problem is that many people mistake the symptoms of low sodium levels for dehydration and then drink more water which just makes the problem worse. It’s important to know whether your body just needs water or if it needs sodium and potassium too.

Replacing electrolytes is as easy as grabbing a sports drink, or even a glass of milk. Having a bite to eat is also a good way to boost your sodium and potassium levels, with bananas making for a convenient on-the-go snack. Other foods that are high in sodium and potassium are leafy greens, tomatoes, celery, yogurt, nuts, and beans. But before you start loading up on sodium and potassium it is important to know how much you need, as elevated levels of these ions carry their own health risks.

Using our SportLyte kit you’ll be able to keep a close eye on the amount of sodium and potassium you’re losing during exercise. SportLyte gives you all the information you need to create a personalised rehydration plan that ensures you’re getting the right amount of ions. This gives you the power to achieve maximum performance while avoiding injuries that might affect your training.

Muscles cramping your style?
The Science of Sodium
© 2022 Sportlyte | All Rights Reserved

As an instrument manufacturer. HORIBA does not have the expertise to provide medial diagnostic or nutritional recommendations. Therefore HORIBA cannot be liable and responsible of any consequences of the particular health impacts/consequences of any action implemented on the athlete. The purpose of this kit is NOT to undertake the diagnosis of symptoms of dehydration.